Although the latest statistics show that a person spends 2 hours + 25 minutes in a day on the internet and social media platforms averagely. 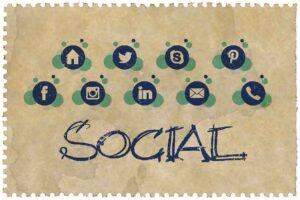 As we talking about the top and most popular social media platforms and youtube is one of them. Youtube is the video-sharing platform, acquired by Google in October 2006.
The amazing is that users watch more than one billion hours of videos each day on youtube and uploading 100 hours of content per minute to youtube.
By uploading the videos to youtube, the creators can earn money and I like it most. Youtube has some requirements for monetizing the youtube channels. After completing the requirements, apply for the “Youtube partner program”, After accepting your application, you will be able to publish ads on your videos.
However, You can earn the money on youtube with affiliate marketing and sponsored videos.
Alexa Ranking:   —->>—->>  #2
Monthly Active Users:   —->>—->>  2 Billion
Founders:   —->>—->>  Chad Hurley; ‎Steve Chen‎; ‎Jawed Karim
Founded:   —->>—->>  February 14, 2005
URL:   —->>—->>  youtube.com

Instagram provides many features including photo and video editing tools. 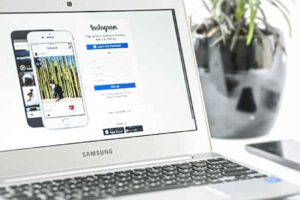 As you read about the most popular social media platforms and the Tiktok is one of the most trending social media platforms.
Many users of TikTok are teenagers. Tiktok is a video-sharing social media company where users share small duration videos(15 sec- 1 min, 3 mins for specific users).
By Using Tiktok, the users can build influence marketing and many users build their personalities on TikTok.
The Tiktok has many features but one of the most popular is the “For You” features. The “For You” is basically the feed of TikTok where TikTok suggests the videos based on users’ activities.
All Tiktokers are struggling to show their videos in the “For You” section.
Alexa Ranking:   —->>—->>  #71
Monthly Active Users:   —->>—->>  1 Billion
Founders:   —->>—->>  Zhang Yiming
Founded:   —->>—->>  Initial Release On September 2016 And Stable Release On 31 March 2020
URL:   —->>—->>  tiktok.com

LinkedIn is the B2B(Bussines to Bussines) and B2C (Bussines to Consumer) social media platform, also called “Professional Facebook”.
The users can give information about their education, jobs, interest, and more. Also, users can upload their CVs and certificates.
LinkedIn is most used for Jobs, The companies post their jobs and users apply for them.
It provides the “premium LinkedIn” where you can generate leads, learn profitable courses, and more.
But one tip that I want to recommend you is to build your professional profile and make more connections.
Alexa Ranking:   —->>—->>  #47
Monthly Active Users:   —->>—->>  740 Million
Founders:   —->>—->>  Jean-Luc Vaillant, Allen Blue, Eric Ly, Reid Hoffman, Konstantin Guericke,
Founded:   —->>—->>  2002
URL:   —->>—->>  linkedin.com

Quora is American based company that use for questions and answers. Quora is the biggest website in the question and answer category. It is available in multiple languages.

It works worldwide. The founders of Quora are Adam D’angles and Charlie Cheever. 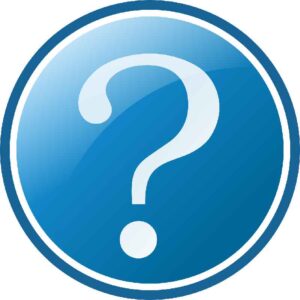 WhatsApp is the most popular social messaging app where users can send videos, photos, documents, text, and other files. However, the users can voice and video calls to each other. It’s an American-based company acquired by the Facebook company.

It had 2 billion active users in February 2020 worldwide. It handles billions of messages on a daily basis. The requirement for WhatsApp sign-up is a mobile number.

The messenger is an American company that is used for social messaging, video, and audio calls. Now it’s a Facebook-owned company. The Messenger is available in 111 languages.
After separating from Facebook, it had 1.2 billion users in April 2017. The message traffic increased in 2020 due to covid-19 quarantine. 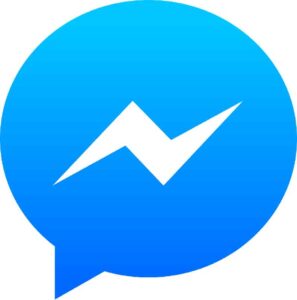 The users can send many types of files like text messages, voice messages, videos, photos, links, PDFs, documents, and more.

Imo is a free social messaging platform and app that uses for audio and video calls, and instant messaging. The Imo signup is very easy, you just need a phone number. IMO supports the group’s call with 20 participants.

I’m Bilal Khan, a full-time blogger and Digital Marketer. I launched RealBSG on Oct, 20, 2020 to help people get reliable hosting with discount price.